Have you heard the one about two Brits in Copenhagen pretending they’re in New York?

Very excited to report that I have recently been asked to take the stage for a theatrical production of Edward Albee’s classic 1958 play The Zoo Story at Huset in the heart of Copenhagen. Already home to a thriving English-speaking theatre company House of International Theatre (HIT), I was thrilled to be asked by my fellow ICC performer Charlier Waller to form the remaining 50 per cent of the cast.

If you don’t know about it (and to my shame I include myself in this), it’s a one-act, two-person play that has often been labelled Theatre of the Absurd, but I don’t feel it is. It deals with universal themes including failure to communicate, isolation, class, societal failure and male identity.

While being quintessentially American at its heart, the ideas that Albee played with in his writing knows no country or nationality. This also explains why we chose to perform in our native British accents and not pretend to be American. As two ex pats living in a different country, we felt some affinity with the ideas of being out of time and place, strangers in a strange land, somewhat disconnected from the status quo. Again, all these themes run throughout every aspect of Albee’s writing. 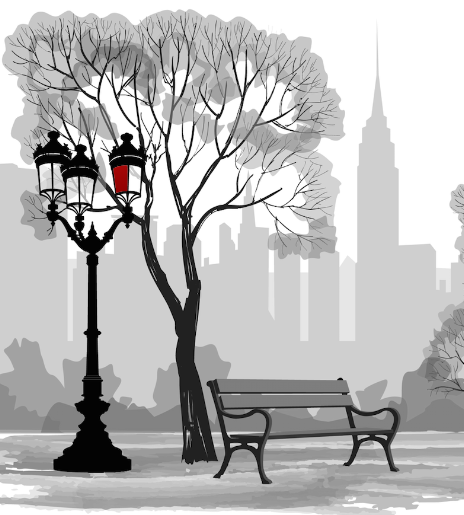 It’s only a three-night run and a short play but it has proved quite an intense experience, not least because both Charlie and I are on stage for the entire play. Even in a longer play it’s rare for an actor to have 100 per cent stage time so in accumulative terms, it’s quite an undertaking. I should also mention that this is the first time I’ve been on stage for scripted performance since I was at school. So there’s that.

Anyway, I’ve really enjoyed treading the boards, I hope this won’t be my last. Time will tell…