I have been doing stand-up comedy for over a decade and I am also a professional improviser. As part of several House Teams at the award-winning Improv Comedy Copenhagen, I regularly perform both ‘Whose Line is it Anyway?’ shortform games and Chicago-style longform improv. I have also performed at international improv festivals in Edinburgh, New York and Oslo.

I am co-founder and performer in Murder of Crows, a fully-improvised narrative show in the style of Film Noir. MoC are set to headline at Big IF 6 in Barcelona in November and January you can catch us at IMPRO Amsterdam. But, if you’re ever passing through Copenhagen, and can spare a dime, come down and enjoy the show. 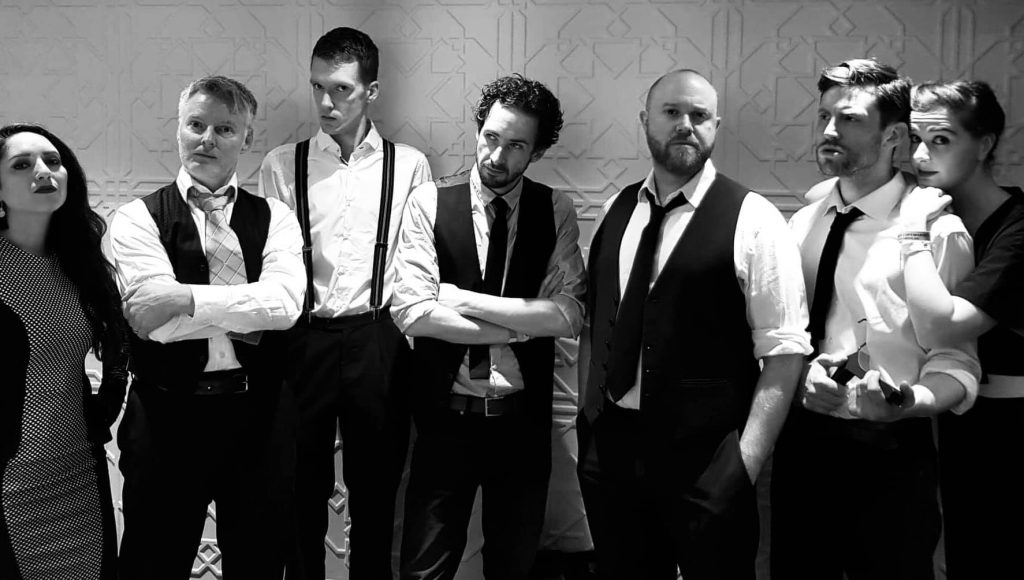 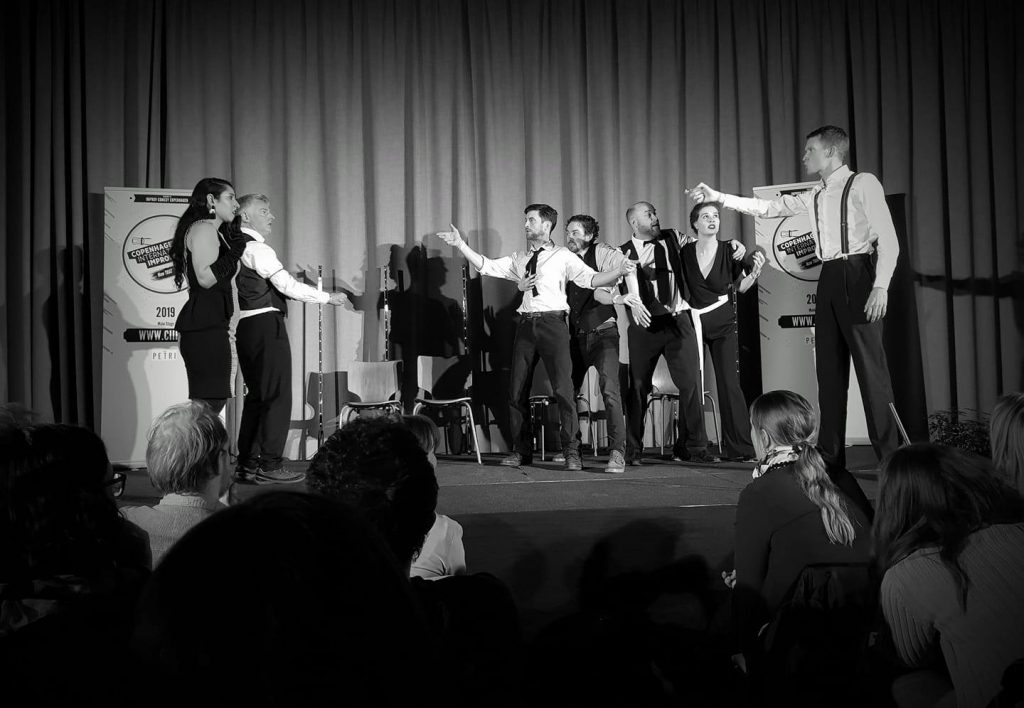 Below is a short sample of my screen acting roles. Enjoy.

Here’s a short compilation of my acting work.

I had a lot of fun performing in this great sitcom for BBC Three, alongside Greg Davies, Helen Baxendale and Taylor Lautner. That’s me at the end. The one with my face.

Very proud to be involved in the making of this, as I got to work alongside screen legend David Warner. Narrated by Dr Matthew Sweet, keep an eye out for him in the background…

I conceived, co-wrote and starred in this comedy short for Virgin Media. It screened in over 100 UK cinemas.

A Bit of History

In this series, also produced for Comedy Central, Professor Eamon Gumbo takes you on a whirlwind tour through Britain’s history. A history that he’s made up…

For over fifty years the eccentric British filmmaker Sir Leslie Quint has shocked cinema audiences with films such as Bastard, Dwarf Farm and the controversial Sambo Island.

Now in the twilight of his years, Sir Leslie has finally agreed to make this documentary series, exclusively for Comedy Central, where he talks candidly about his films, his lurid personal life and the many controversies and scandals that have come to define him (co-written and co-produced by myself and Richard Sclater, who also directed).